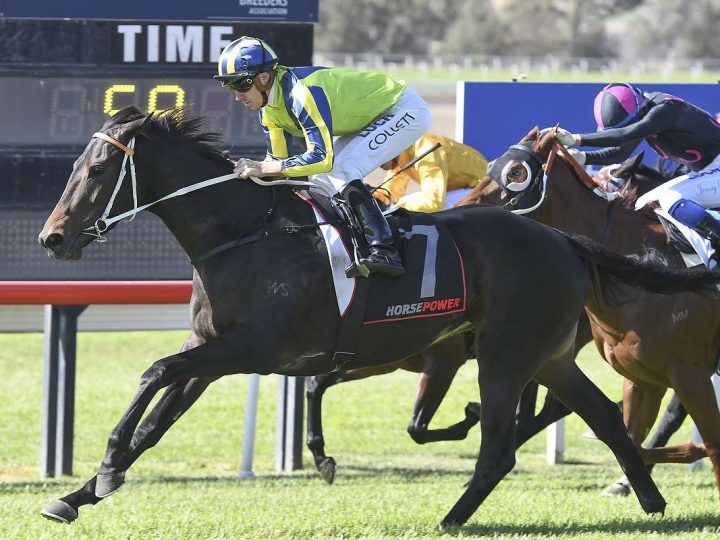 Savabeel filly continued the perfect start to her Australian career with further success at Gosford this afternoon.

The three-year-old finished in the money in both her New Zealand starts for Stephen Marsh before she joined Kris Lees.

The Newcastle trainer produced the Waikato Stud graduate for a first-up win at Scone and she followed suit today over 1200m.

Part-owned by Lib Petagna, Pierina was purchased by his bloodstock manager Bruce Perry for $110,000 at Karaka in 2016.

A half-sister to the stakes performer Showemup, she is out of the Carnegie mare Quizzical.

It is the family of the Gr.1 VRC Derby and Gr.1 BMW Stakes winner Fiveandahalfstar and the Gr.1 Sydney Cup winner Cross Swords.