Pike’s opinion of 3YO vindicated 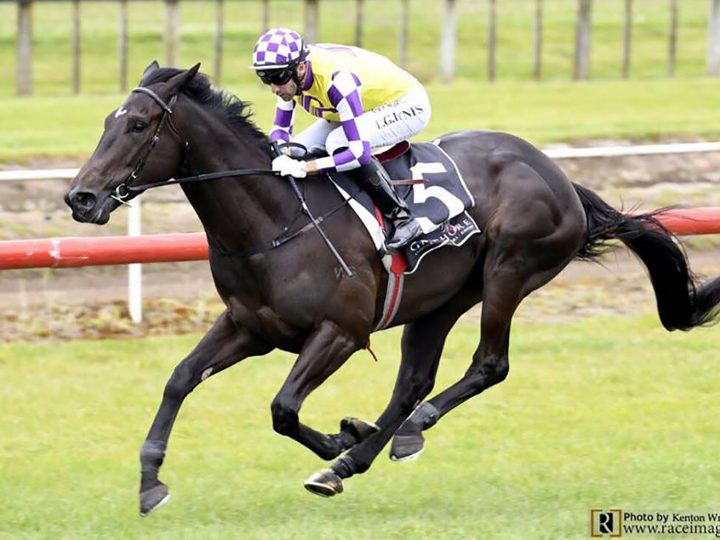 Four of the first five races in New Zealand today were won by the stock of O’Reilly, but none more impressive that Sacred Accord.

Tony Pike is tipping a bright future for the Waikato Stud-bred three-year-old, who produced a cracking debut performance at Tauranga.

Sacred Accord went straight to the front under rider Leith Innes and he was untested to win with authority.

“He’s a big horse with a massive action,” Pike said. “He’s very talented, but he’s still got a lot to learn and will improve.

“He’s got a high cruising speed and that’s the first time he’s been put under any pressure and he did it very well.”

Sacred Accord was purchased by Raffles Racing at Karaka for $190,000.

He is out of the Danasinga mare Chorus, who is a half-sister to the Gr.1 Ellerslie Sires’ Produce S., winner Good Faith.

It is also the family of Daffodil, who carried the stud’s colours to three Group One victories.

The late O’Reilly also sired Tauranga winners Cavallo Veloce and O’He Can while Father Lenihan, who scored at Awapuni.

The champion stallion’s daughter Ophelia Lee subsequently made it five for the day when she won on the Palmerston North course.