Pins 3YO Mackintosh on Derby Mission 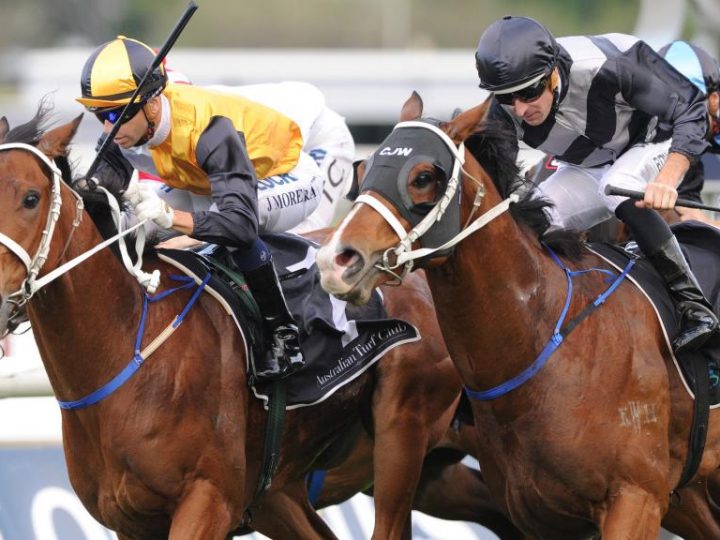 The James Bridge stable is confident that Mackintosh has the pedigree to back his Gr 1 New Zealand Derby claims. The three-year-old is on target for the autumn classic after winning for the second time in three starts when he was successful at Ellerslie today.
“We’ve got aspirations for the Derby for him so let’s hope he keeps on improving,” said Bridge’s father John, who shares in the ownership of the gelding. “He’s quite a big, lean horse who has taken some time to mature and you can’t beat the breeding.”
A WS graduate, he is a son of Pins and the Generous mare Lolly Scramble and the family of the Gr 1 Australian Derby winner Headturner. Mackintosh was bought out of the farm’s 2011 Weanling Sale draft for $11,000.
Mackintosh was given an economical run behind the leader today by Samantha Collett and they were in control of the race over the closing 200 metres. His performance saw his Derby odds cut to $16.
Back to all news
SHARE
Recent News