Pins continues to make his mark 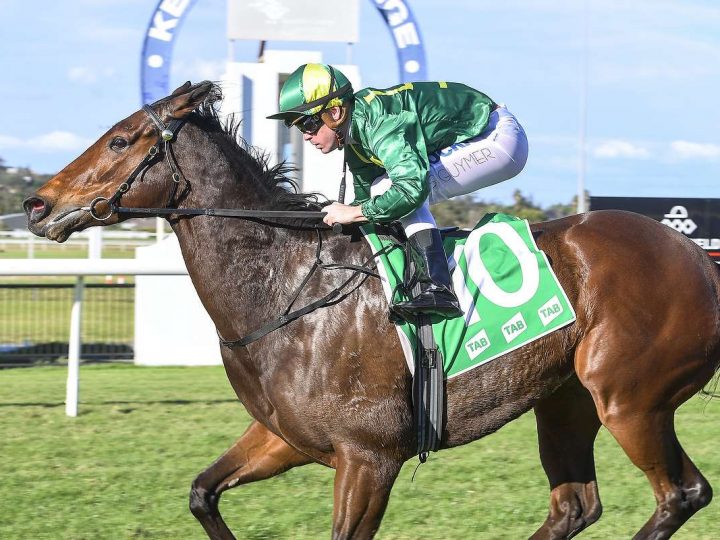 Pins gained further posthumous international honours this week with a trio of winners in two countries.

His daughters Bella Amante and My Shu Mai struck in Australia while Flying Monkey furthered his record in Hong Kong.

The lightly-tried Bella Amante posted the third victory of her five-start career when she won at Kembla Grange on Thursday.

She is out of the Zabeel mare Bellabaci, who hails from the family of Waikato Stud graduate and Gr.1 Australasian Oaks winner Marju Snip.

My Shu Mai’s maiden success came at Sale on Thursday off the back of two previous placings.

The three-year-old is a daughter of the American-bred Flowerdrum, a Group Two winner in Australia.

He is out of the dual Group Two-winning Danehill mare Dandify, a daughter of the former champion filly and multiple Group One winner Mannerism.

Pins sadly passed away earlier this year due to complications from colic.

A Gr. 1 Australian Guineas winner for trainer Clarry Connors, he retired to Waikato Stud in 2000 and enjoyed an outstanding career.

She made history in 2009 when she became the first horse to complete the New Zealand 2000 and 1000 Guineas double.

He also significantly contributed to the rise of the farm’s current champion stallion Savabeel with an impressive 15 per cent of stakes winners to runners sired by Savabeel out of mares by Pins.