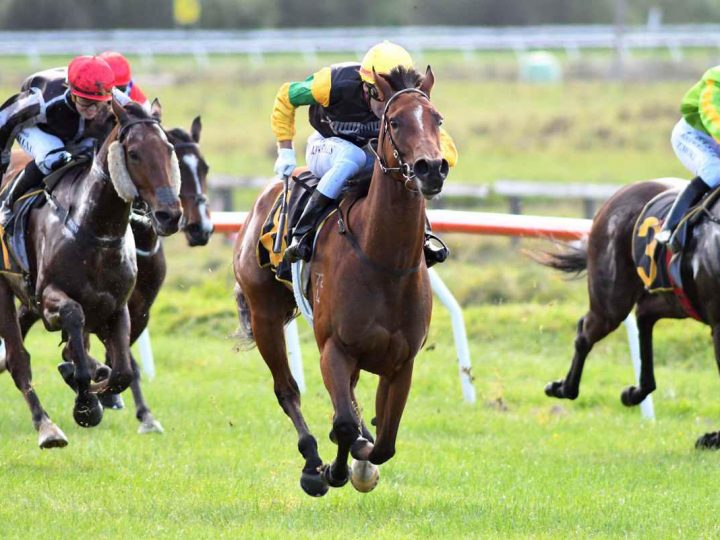 Electrode’s midweek victory at Tauherenikau provided the dynamic duo with their 115th success of the season.

“Obviously, it has been very satisfying and we have very good staff, owners and jockeys,” Forsman said.

“Murray and myself are only part of it, we have some very capable people behind us and it’s thanks to them.

“It’s been a solid season and we’ve managed to keep the momentum going right the way through.”

Electrode is out of the Geiger Counter mare Electricity, who won on five occasions. Also the dam of the Gr.3 Mr Tiz Trophy winner So Wotif, she is a half-sister to the Gr.1 Doomben Cup winner Mr Bureacrat.

Electrode is fashioning a tidy record with two wins from seven career appearances.