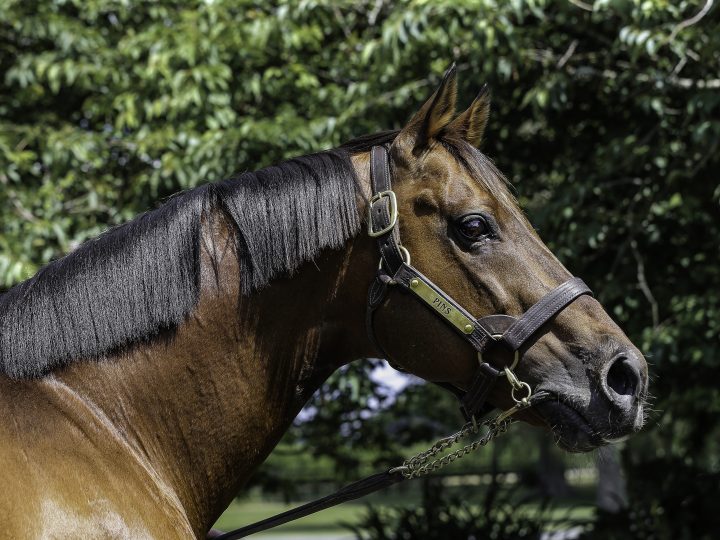 The highly-promising Pins filly Cross Stitch showed her appreciation of a step up to a mile at Warwick Farm on Wednesday by opening her account. The writing had been on the wall after the three-year-old’s only two previous runs over shorter trips had resulted in placings.
Trained by Sydney’s champion horseman Chris Waller, Cross Stitch was ridden by Glyn Schofield. She was sent out a short-priced favourite and she now looks set to make her mark in a higher grade.
Cross Stitch was purchased out of WS’s 2015 Premier line-up at Karaka for $300,000. She is a daughter of the Centaine mare Lowland whose three foals to race are now all winners and includes the stakes performer Splitsecond (Pins). It is also the Group One family of Legs, Guyno and Xtravagant.
Back to all news
SHARE
Recent News