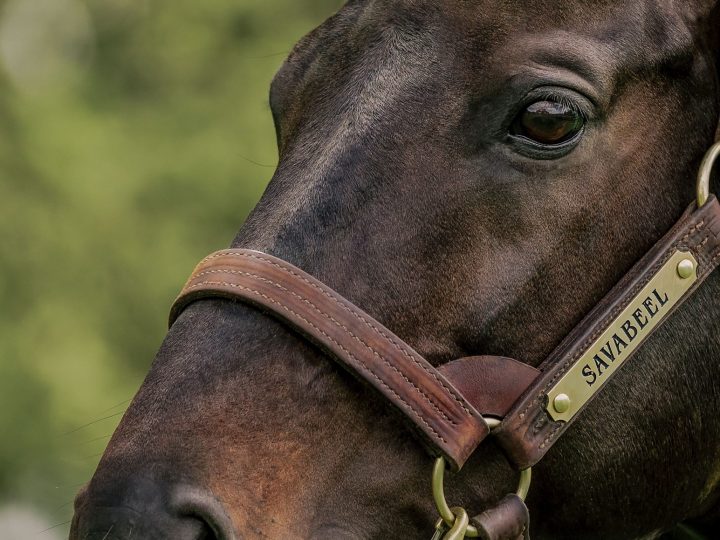 The son of Savabeel came from the tail of the field under jockey Matthew Poon to take the major honours from Debt Collector for trainer Shane Baertschiger in a thrilling finish.

“I didn’t think he could win from where he was. He was a long way back and Debt Collector was in front of him,” Baertschiger said.

“I was going for Aramco instead, but Matty rode a very patient race and got him into the clear at the right time.

“I told him before the race that as he was drawn off the track (14) to go back and not to push forward. The longer the better for him. The Gold Cup is a race I will definitely be aiming at for him.”

The Gr.1 Dester Singapore Gold Cup (2000m) is the third and last Leg of the Singapore Triple Crown series and will be run on November 11.

“I did watch Preditor’s past races and I saw how he came from behind in the Kranji Mile. He finished off nicely but the two Hong Kong horses (Southern Legend and Horse Of Fortune) were too good,” Poon said.

“I think if he had drawn better he would have won more easily. I had a good run on the outside of Michael’s (Rodd, Debt Collector) but I didn’t want to follow him as I thought he would go wide for his move at the top of the straight.

“I waited a bit longer and once I took him to the outside and he saw daylight, he just flew home.

“I have to first and foremost say a big thank you to Shane for looking after me so well yet again, and also the Singapore Turf Club for giving me the opportunity to come here again.”

The winner of six of his 23 starts, Preditor was bought out of Waikato Stud’s 2014 draft to Karaka for $75,000 and is the 76th Stakes winner for Savabeel.

He is a son of the Bird, who is a stakes-winning daughter of Danasinga and is due to foal again to Savabeel. From the family of the Group winners Torquay, Seraphic, Irlanda and Chintz, she is also the dam of the black type performer Flamingo (Pins).