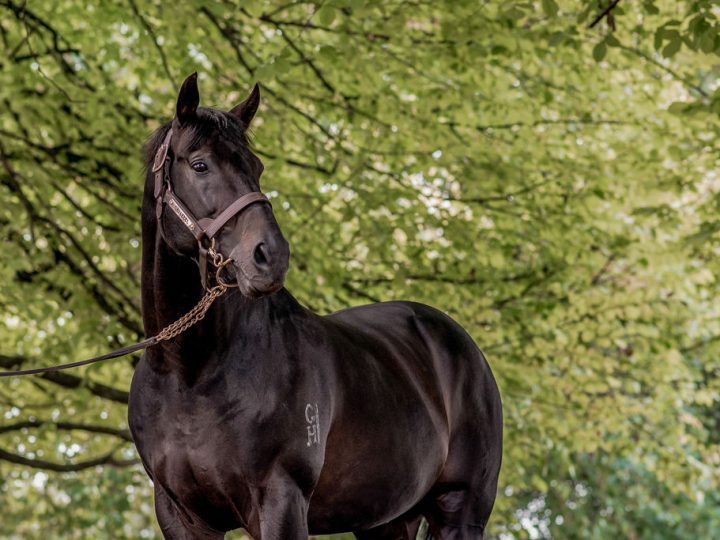 Waikato Stud’s colours were to the fore at Kembla Grange this afternoon when Pretty Good opened her winning account.

Trained by Chris Waller and ridden by Jason Collett, the lightly-raced Savabeel filly had placed in three of her previous four starts.

The 3-year-old’s only failure had come on a soft track when opening her current preparation on the Kensington track at Randwick and she showed appreciation today of a faster surface.

Pretty Good is a daughter of the Pins mare Pretty and she has done a fine job at stud as the dam of the Listed Helen Coughlan S. winner Bonnie O’Reilly, also third in the G2 Dane Ripper S., and the Listed Hallmark Stud H. winner Pretty To Sea, who is a three-time Group 3 placegetter.

This is one of Waikato Stud’s most successful families with Pretty a half-sister to the dual Group 1 winners Glamour Puss and Vision And Power and the G2 Stan Fox S. winner Rare Insight, dam of the G1 Coolmore Classic winner Steps In Time.

Pretty’s last two foals have been a son and a daughter of resident champion sire Savabeel.