Pretty To Watch at Ellerslie 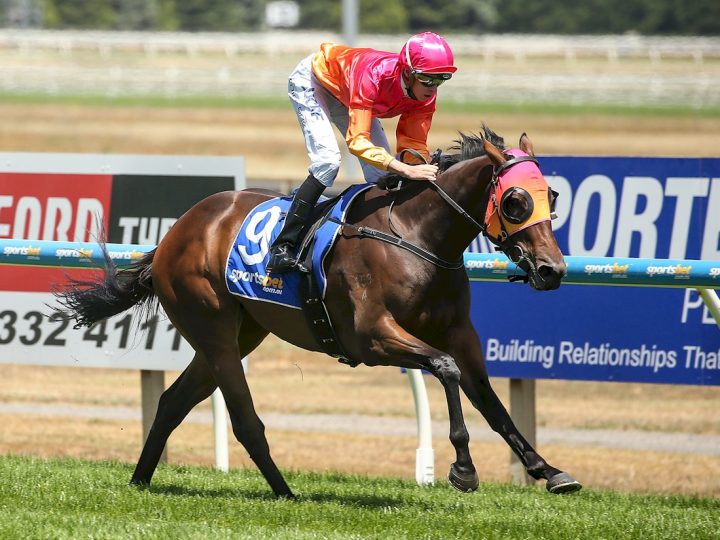 “Henry gave me a call and asked if I’d like to train her,” trainer Stephen Marsh said.

“She’d gone off the boil in Australia and I’ve been very patient with her and we were all very confident. It’s just been about keeping her happy.”

Pretty To Sea was trained by Ciaron Maher and was a winner and a Gr.3 Adrian Knox Stakes placegetter before she lost form.

In the silks of new owners Brendan and Jo Lindsay, jockey Leith Innes had Pretty To Sea in a good rhythm and when asked the question in the straight the mare dashed away.

A $150,000 Karaka yearling offered by Waikato Stud, Pretty To Sea hails from the family of the two-time Group 1 winners Glamour Puss and Vision And Power.