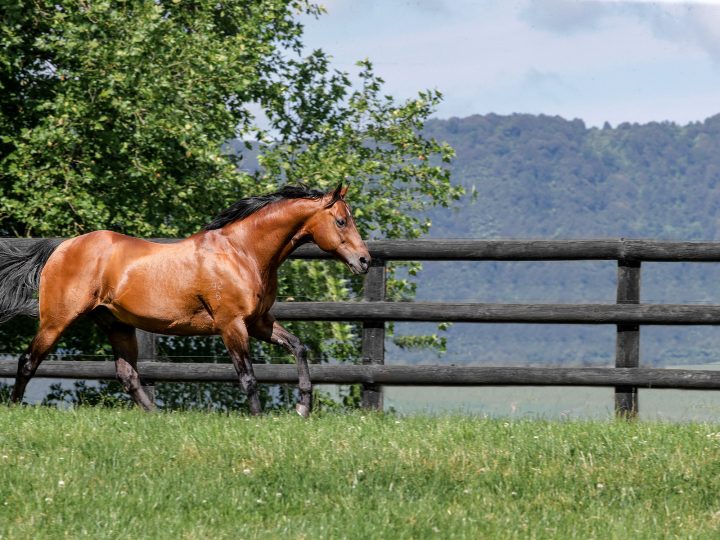 Pins Prince made a flawless start to his career at Sha Tin on Saturday evening with success at the first time of asking.

The 4-year-old has been patiently handled by trainer John Size and the Waikato Stud-bred and sold son of former resident Pins rewarded that approach with a debut victory over 1200 metres in Joao Moreira’s hands.

Pins Prince was initially purchased out of the Matamata nursery’s draft at New Zealand Bloodstock’s National Yearling Sale in 2019 by Victorian trainer Patrick Payne and was subsequently bought by Hong Kong interests.

He is a son of the winning O’Reilly mare Urban, who is a half-sister to the G3 South Island Thoroughbred Breeders’ S. winner Residential.

It is also the family of the multiple black-type winner Coup Liner and further back in the pedigree is the G1 Railway H. winner Silver Liner, who produced the top-flight South African winner Hoeberg and the Group 2 winner and successful sire Jallad.