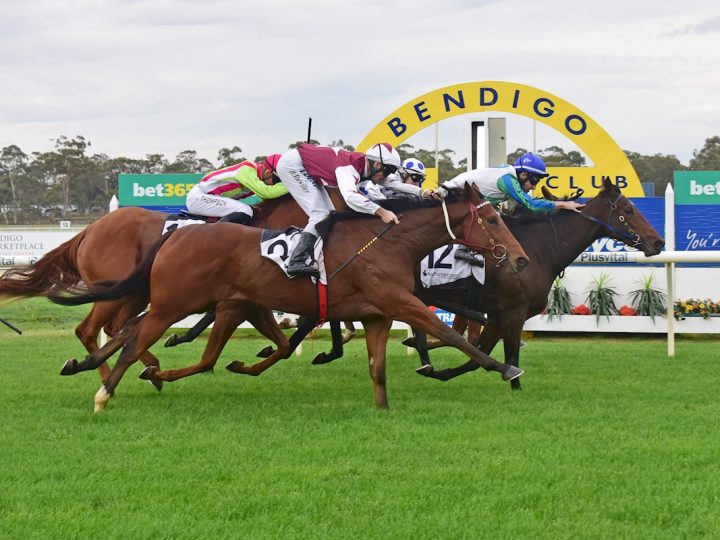 Savabeel three-year-old Queen Leonora has added her name to the family roll of honour in fine style.

She continued her steady improvement yesterday with her maiden success over 1600m at Bendigo.

The Danny O’Brien-trained filly had placed in two of her three starts before triumphing in the hands of James Winks.

Queen Leonora was bred by Waikato Stud and farm principal Mark Chittick has remained in the ownership.

She is out of the O’Reilly mare Lego, who is a sister to the stakes winner Wolfwhistle and a three-quarter sister to the Gr.1 WATC Derby winner Guyno.

It is also the family of the multiple Group One winner Xtravagant and the black type winners Arletty and Firetaine.