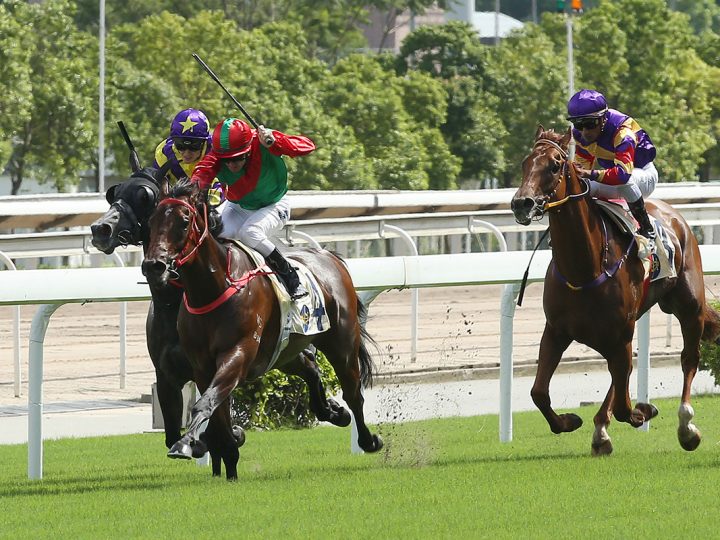 King Opie has continued his impressive run of form in Hong Kong with further success to continue his march through the grades.

The Waikato Stud graduate claimed a class three victory over 1200 metres and has now won two of his last three starts.

The gelding was a trial winner at Avondale last year before his relocation to Hong Kong.

King Opie is a son of the Fast ‘n’ Famous mare Hope So, who is a half-sister to the Gr.1 Queensland Derby winner Lachlan River.

It is also the family of the Listed Taranaki Oaks Prelude winner Sewreel.

Other leading names in the pedigree include the Gr.2 Swettenham Stud Stakes winner French Bid and the Gr.3 Blue Diamond Prelude winner My Flashing Star.