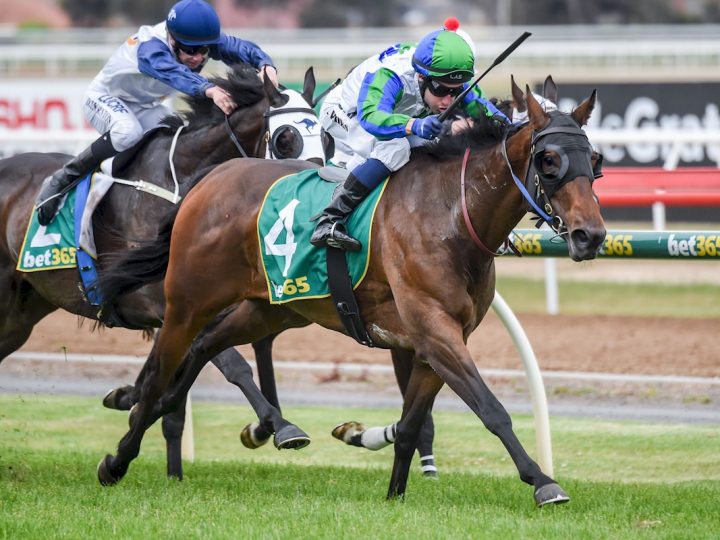 A Group One pedigree was to the fore for Waikato Stud at Geelong on Thursday.

Queen Leonora struck for the second time in her brief career when victorious over 1500 metres.

The 4-year-old is trained for the Matamata nursery by long-time friend and supporter Danny O’Brien.

By Savabeel, Queen Leonora is from one of the farm’s most successful families.

The mare is out of the O’Reilly mare Lego, a sister to the stakes winner Wolfwhistle.

She is also a three-quarter sister to the Gr.1 WATC Derby winner Guyno.