Rennie back in business at Waikato Stud 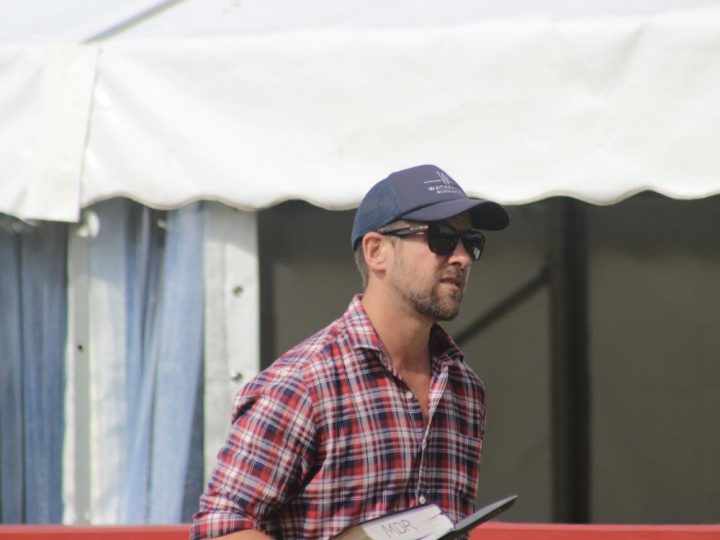 Mike Rennie is returning to the farm that launched his thoroughbred career. He has been appointed to the role of Business Development Manager at Waikato Stud.

“It’s all happened quite quickly, but I’m really happy and excited by the new challenge,” he said. “The first person I ever worked for in the industry was Mark Chittick, I did a yearling preparation during the university holidays.”

Rennie subsequently enjoyed a four-year stint at Rich Hill Stud and the last three years at Waterford Bloodstock with the respected agent Michael Wallace. “I’m extremely grateful to Michael and Nicky for the opportunities they gave me,” he said. “I really appreciate all they have done.”

“It’s a new role established at Waikato Stud and I’ll be working with Mark and helping him manage the business and the bloodstock alongside Kerrie Cox,” Rennie said. “I’ll do a bit of everything really, from nominations to promoting the stallions and liaising with clients.”

Rennie’s appointment is a continuation of the farm’s assembly of a young vibrant staff. “We’re obviously really happy to be having Mike at Waikato Stud to join a dynamic team,” principal Mark Chittick said.

“Over the last couple of years we have worked hard to develop that team and upskill across all parts of our business and we’ve achieved that. Mike will be an integral part, managing the business and working closely with everybody both on and off the farm.

“He brings a great array of skills to our breeding operation and his experience will be invaluable. His first thoroughbred job was with us 10 years ago and it’s great to have him back in the fold.”