Rios 3YO a serious prospect 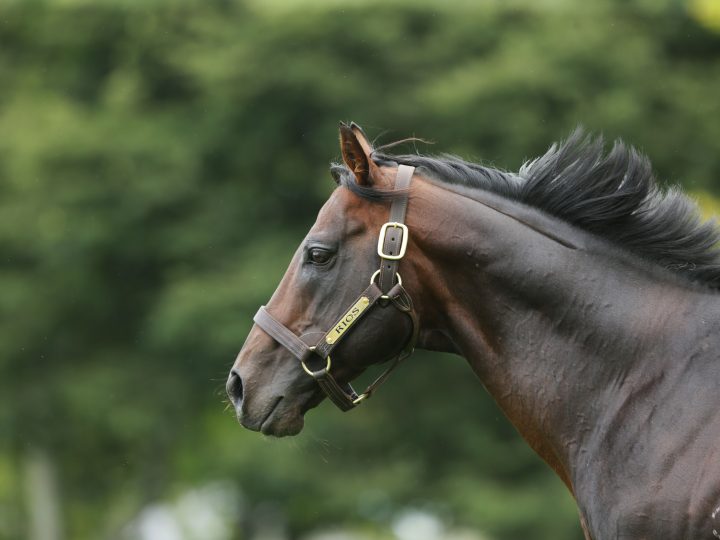 Rios
Progressive three-year-old Cannot Be Serios is proving an excellent advertisement in Sydney for his sire.
The WS graduate is a son of farm resident Rios and he now boasts the tidy record of two wins and two placings from his four starts.
Trained by Michael Freedman, Cannot Be Serios’ latest victory came at Canterbury on Friday.
The gelding also showed his versatility when he overcame a heavy track to score in the hands of Josh Parr.
Cannot Be Serios is out of Cruella de Vil, a Captain Rio mare whose only other foal to race, Del Rios, has been a winner.
The family also features the stakes winners Rhythm, No More Tears, Hips Don’t Lie and the Group One performers Tristachine and Lake Geneva.
Back to all news
SHARE
Recent News