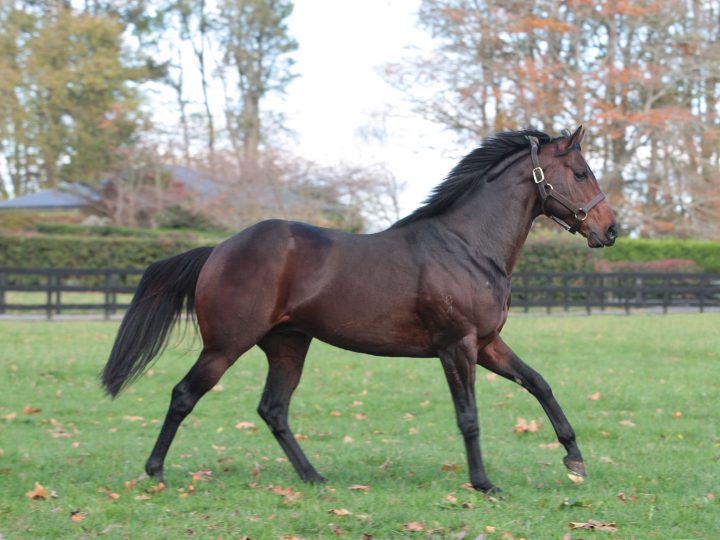 Rios
Group One producer Rios is maintaining his impressive winning strike rate. The WS resident has only had 10 runners to the races, but already five of them have won and his latest success story is A Tad Leica.
The Rudy Liefting-trained filly finished third on debut before she broke her maiden at Awapuni last month. On Saturday, she made a successful return to the Palmerston North track to defeat a competitive field of three-year-olds.
She came with a determined finishing run to run down the last-start winner Darci Mac and last season’s Listed Castletown Stakes winner Leeds. A Tad Leica is out of a half-sister to the multiple Group One winner Justa Tad.
The well-bred Rios is a son of Hussonet and the former Broodmare of the Year Gussy Godiva, also the dam of Gr 1 AJC Derby winner Roman Emperor. A Group Two winner and Group One placegetter, he is the sire of this season’s Gr 1 Levin Classic winner Gaulier.
Back to all news
SHARE
Recent News