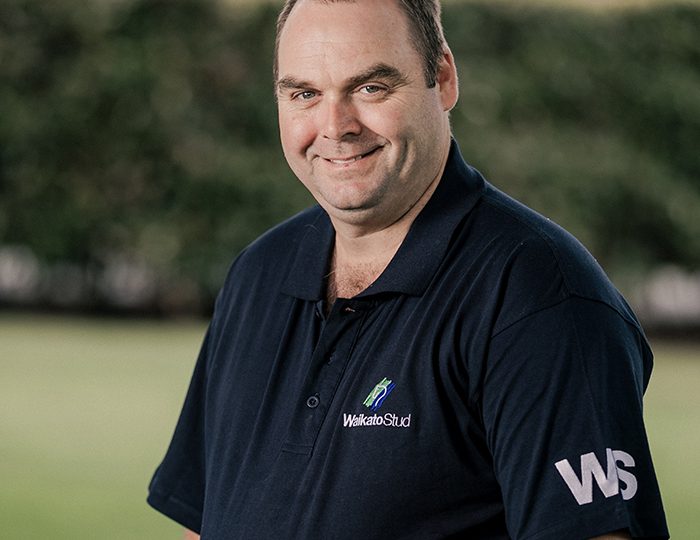 Leading New Zealand thoroughbred nursery Waikato Stud has announced plans to grow their presence across the Tasman and in markets further afield.

To that end, the Matamata farm has welcomed Jeremy Rogers back into the fold with his appointment as their Australian business development representative.

“We are always looking at ways to improve and grow our business and to have an Australian representative is something we have been considering for a while,” stud principal Mark Chittick said.

“To have Jeremy back on board as our Australian business development representative is a great way forward for us.

“He has a great knowledge of the Australian industry and he’s well-liked and respected.

“We’re all really looking forward to having Jeremy back as part of the team.”

Prior to returning home for a seven-year stint from 2010 as racing manager for champion trainer Darren Weir, the Victorian-based Rogers was employed in an administrative role for Waikato Stud.

His new position, effective from April 12, will see him focus on increasing the farm’s presence in Australia and in Hong Kong, China and Singapore.

“My two passions are racing and breeding and to be able to combine the two is just sensational,” Rogers said.

“I’ll be making sure all the clients will be well looked after across the Tasman.

“I’ve always said that if Waikato Stud had a stud in Australia I would work for them for the rest of my life so this is a dream come true.”