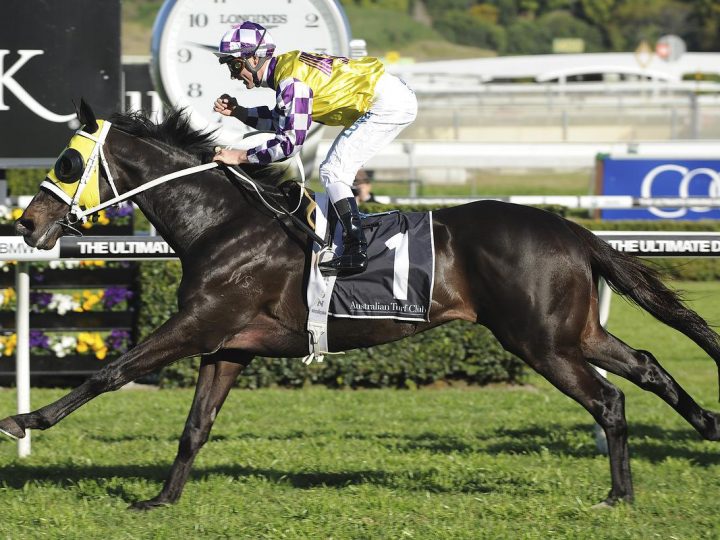 Sacred Falls is preparing for a final campaign that could earn him a slice of Australian racing history.
The New Zealand-bred son of O’Reilly will be chasing three consecutive wins in the Gr.1 Doncaster Handicap – a feat yet to be achieved.
The Chris Waller-trained Sacred Falls, who had a quiet trial outing at Randwick this week, was among 139 nominations for the $A3 million mile, to be run on day one of The Championships, at Randwick on April 4.
He will return to Matamata later this year to join Waikato Stud’s stallion roster.