Savabeel 3YO impresses on return 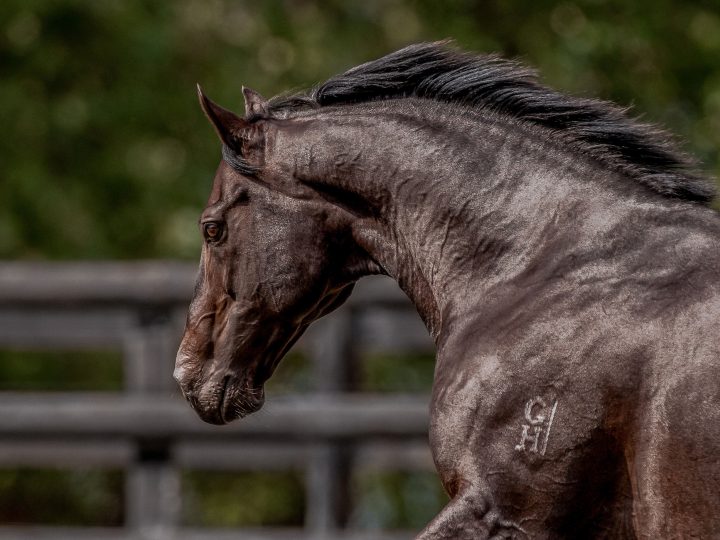 Ciccina returned to racing in fine style this afternoon at Taree where the Kris Lees-trained filly wasn’t tested over 1250 metres to shed her maiden tag.

The daughter of Savabeel was unplaced in her only previous appearance in January and showed the benefit of a good break and a couple of handy lead-up trial performances to open her account.

The filly is a daughter of the unraced O’Reilly mare Baby Shacks, who has a perfect record at stud with all four of her foals to race now successful. She produced a Tivaci filly last year and is in foal to Super Seth.