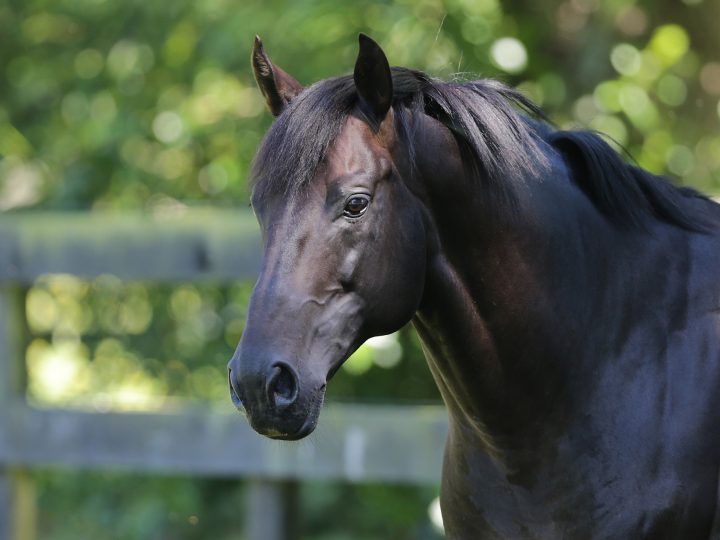 Safeer has made an encouraging start to his career in Singapore and the best is very much yet to come. The WS-bred and sold son of Savabeel struck gold at his second start last evening when he won over 1100 metres in the hands of Oscar Chavez.
The three-year-old is prepared by first-year South African training newcomer Ricardo Le Grange. “I’ve always thought very highly of Safeer. Unfortunately, he was drawn wide (16) at his first start (Aushorse Golden Horseshoe),” he said. “He is not the finished product yet, but it was good to see him win second-up. There is more improvement to come from him.”
Safeer was sold by WS for $185,000 during the Premier Sale at Karaka in 2016. He is the first foal of the O’Reilly mare Ahna, who is from the legendary Eight Carat family.