Savabeel 3YO resumes in style 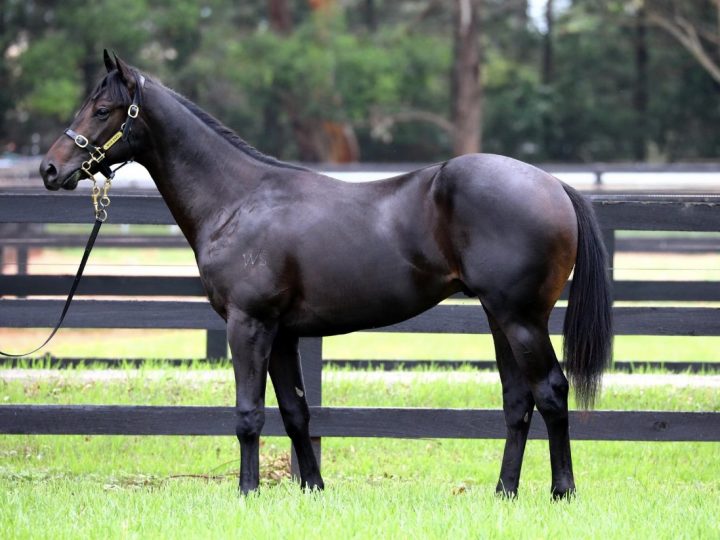 Black Bolt as a yearling

The well-related Black Bolt showed he was in for a lucrative campaign when he coasted to a first-up success at Gosford this afternoon.

The Waikato Stud-bred and sold son of Savabeel showed promise last term when runner-up on debut and was then turned out following an unplaced effort by trainers Ciaron Maher and David Eustace.

The 3-year-old had two trials to fit him for his return and kept the leaders within his sights and when rider Regan Bayliss asked him for a serious effort he let down strongly to win in style.

“There’s improvement left up his sleeves and the 1200 metres was short of his best,” stable representatives Jack Bruce said.

“He showed a lot of ability last preparation, but he had a few tricks up his sleeve so was gelded. When he gets up in distance he’ll improve further and congratulations to Darby Racing.”

He is a son of the winning O’Reilly mare Simply You and her dam is the two-time Group 1 winner Glamour Puss, whose half-brother Vision And Power also collected a brace of top-flight titles.