Savabeel 4YO a top prospect 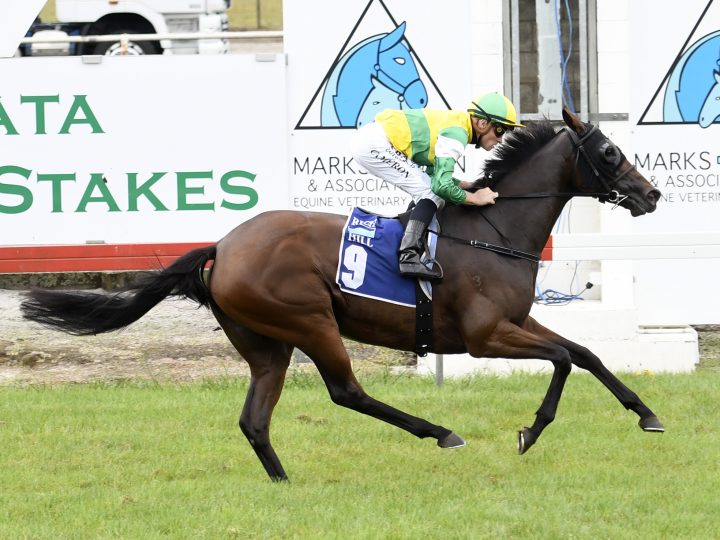 Savabeel mare Concert Hall is making fast progress through the lower grades and black type company should hold no future fears for her.

The four-year-old won for the fourth time in her eight-start career when victorious at Matamata at the weekend.

She is trained at Cambridge by the in-form pair of Roger James and Robert Wellwood for breeder-owner Joan Egan.

Concert Hall raced in midfield and when cut loose by rider Matt Cameron she boomed home to win by nearly five lengths.

She is a daughter of Classic Legacy, a winning mare by Carnegie who hails from a particularly good female family.