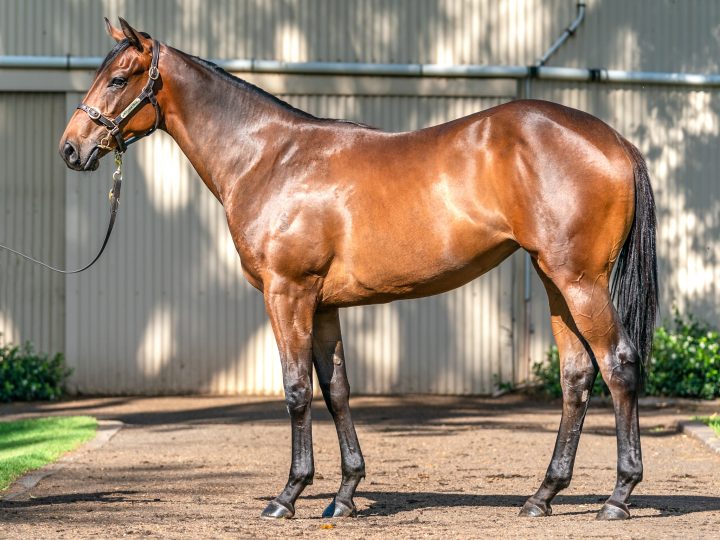 His daughter out of Bayrock was the subject of frenzied bidding and was eventually knocked down for A$825,000.

The filly was offered by breeder Windsor Park Stud and sold through the Kitchwin Hills draft.

She was purchased by Shadwell Stud and is out of a sister to the international sprinting star Merchant Navy.

The son of Fastnet Rock won the Gr.1 Coolmore Stud Stakes before venturing to England where he captured the Gr.1 Diamond Jubilee Stakes.

Their dam Legally Blonde was also a talented performer and won the Gr.3 Sweet Embrace Stakes and was Group One placed.

It is also the family of Bonaria, whose eight successes featured the Gr.1 Myer Classic.