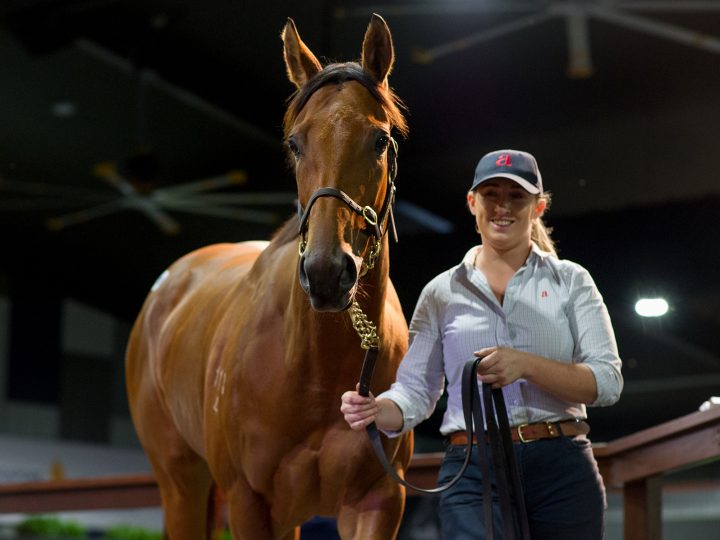 Savvy Coup was the subject of widespread interest on the Gold Coast on the opening day of Magic Millions National Broodmare Sale.

The high-class daughter of Savabeel was supplemented into yesterday’s auction and was purchased by Coolmore for AUD$1,000,000.

“She’s a lovely type with a lot of quality,” Tom Magnier said. “The team was very keen on her and she was bought for Justify. He’ll get a tremendous book, we’re very excited.”

Trained by Michael and Matthew Pitman, she won twice at Group One level and also claimed two Group Three events.

Savvy Coup is a daughter of the unraced Pins mare Eudora, a sister to the Group winners Legless Veuve and Tootise.