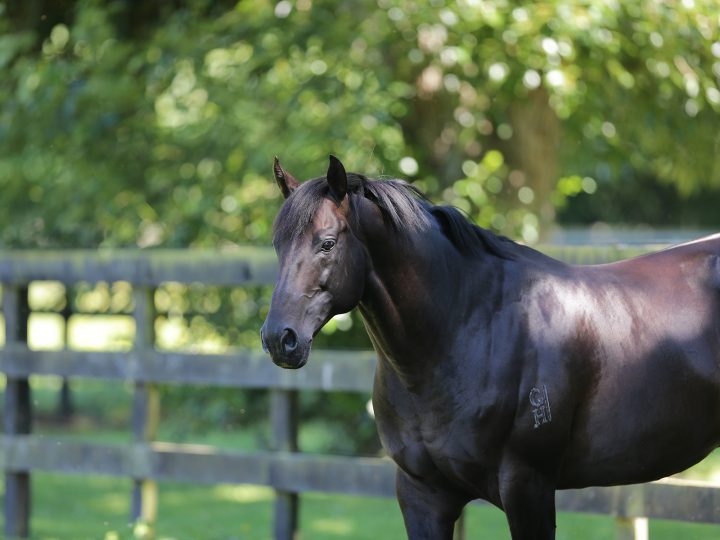 It might seem like business as usual but closer examination of champion stallion Savabeel’s achievements from the past 12 months reveals just how good his season has been.

Such is Savabeel’s record, expectation is that he continues to churn out high-quality racecourse performers with monotonous regularity.

And while that’s again been the case for the 2017-18 season, the Waikato Stud sire has continued to forge through old barriers and set a new benchmark of siring success.

While his 16 stakes winners this season was down three on last year’s tally, Savabeel has continued his career ratio of one in 10 stakes winners to runners and he sired a million dollar yearling for the first time – Cambridge Stud’s colt out of Katie Lee, which was knocked down to David Ellis, fetching $1,025,000 at Karaka in January. Meanwhile, his daughter Diademe fetched $A1.7 million at this year’s Magic Millions Broodmare Sale.

“It’s been another cracking season. His success, earned in so many countries, at the highest level was huge,” Chittick said.

“The obvious highlight, which he gave us the opportunity to do, was breeding the 1000 and 2000 Guineas double and we got a lot of satisfaction from Savvy Coup winning the New Zealand Oaks. They were all out of young mares too.

“That’s the fortunate position we are in with Savabeel. He is always giving mares a great opportunity and continually upgrading families.

“The unwritten rule is anything above five per cent of stakes winners to runners and you have a successful stallion. I think he’s one of only three in Australasia at 10 per cent or higher, which is freakish really.”

Another facet Chittick has been especially buoyed by is the upsurge of success from Savabeel’s two-year-olds.

Sword Of Osman became Savabeel’s second Group One-winning juvenile after Pasadena Girl’s Champagne Stakes (1609m) in Sydney in 2015 and Peaceful’s Listed Auckland Futurity (1400m) win in May took his tally of two-year-old stakes winners to 11 from the sire’s overall total of 75.

“His record with two-year-old stakes winners has been a good selling point of ours and to get a top quality horse like Sword Of Osman winning at two this season just underscores that,” Chittick said.

“It just shows his versatility and I think that’s the Success Express (Savabeel’s damsire) coming through.”

Rising 17, Savabeel remains in excellent health ahead of the upcoming breeding season for which Waikato Stud have preferred not to make his service fee public.

“We’ve restricted his book to outsiders. Syndicate members’ mares make up 100 of his book so we’ve only taken about 20 or 30 outside mares this season and that’s a decision we’ve made to look after him as he gets older and add longevity to his stud career,” Chittick said.

“He was a $10 million purchase and I’d say 70 per cent of the original syndicate are still in him and have been wonderful supporters of his. He’s getting older and we’re very conscious of looking after those members and the stallion himself. This type of horse doesn’t come along every day.

“He’s in great order. A couple of years ago Garry suggested buying a treadmill to help get the stallions fit for the breeding season. We got it fitted out last season and he’s getting full use of it this season and he looks amazing.

“He’s a very good doer but he loves getting on there and working out. Our other stallions use it too but our thinking is if we can get another year out of Savabeel because he’s so fit and healthy then it’s paid for itself.” – NZ Racing Desk