Savabeel to fore again in Group One 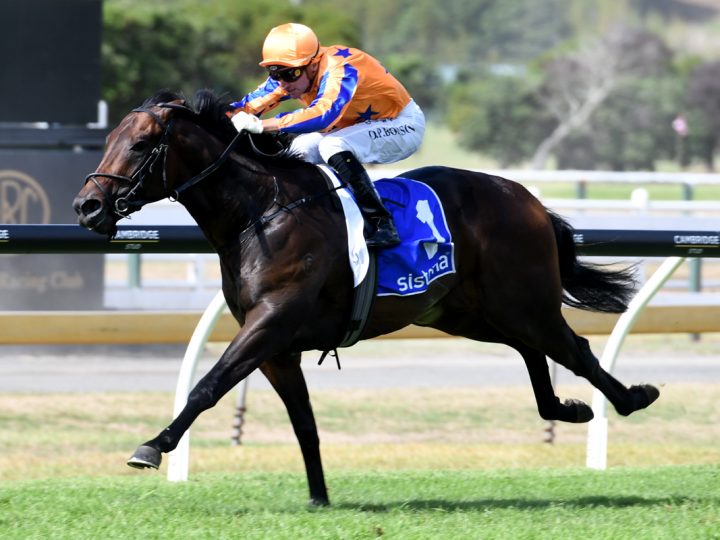 The Waikato Stud stallion’s first was Sword Of Osman, also prepared by Richards, in the 2018 edition of the juvenile feature.

Savabeel has now produced 20 individual Group One winners from 1200 metres to 3200 metres.

Cool Aza Beel enjoyed a good run in the trail and once Opie Bosson angled him into the open it was game, set and match.

“Once I got him into the clear it was all over. He’s a really good colt, a gun little racehorse,” Bosson said.

The Karaka Million winner had been beaten in his lead up in the G3 Waikato Stud Slipper when he struck a wet track.

“He’s a very special colt and the ground had to be taken into account at Matamata,” Richards said.

“Opie gave him every possible chance today, he’s got a great set of hands and the horse quickened well.”

Fact – There has now been five Gr.1 winners by Savabeel who have been purchased at Karaka by David Ellis, trained by Jamie Richards and ridden by Opie Bosson. They comprise Cool Aza Beel, Probabeel, Sword of Osman, Embellish and Hall of Fame.