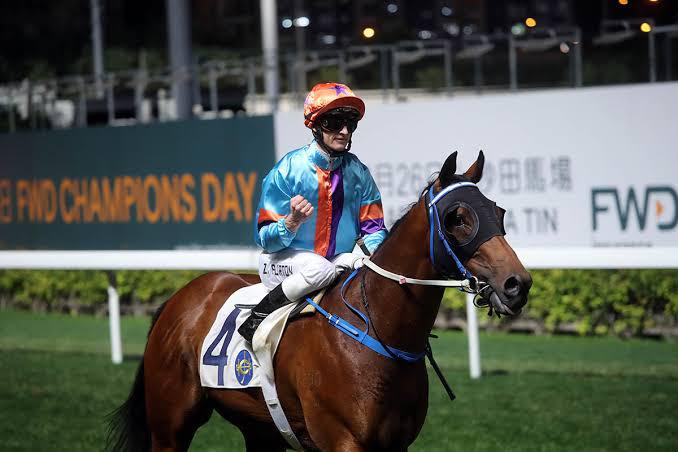 The Casper Fownes-trained representative was the star of the show with a runaway win at Sha Tin in the G3 Premier Plate.

It was his fourth victory from his last six starts and the 11th of his well-travelled career.

As Hall Of Fame, he won the G1 Levin Classic in New Zealand from the Te Akau stable of Jamie Richards and Stephen Autridge.

He began his Hong Kong career with Peter Ho, but a change of stable has seen him back to his best for Fownes.

Dances With Dragon was originally a $230,000 Karaka purchase for David Ellis and is out of the Galileo mare Around The Clock.

It is most notably the family of the dual Group 1 winner and sire Nothin’ Leica Dane.

Placed at his previous appearance, he was too good for his class four rivals over 1600 metres.

A $500,000 Karaka Ready To Run Sale buy, Regency Master is out of the High Chaparral mare Lady Chaparral.

She won the G3 Tauranga S. and is a half-sister to the G1 New Zealand Oaks winner Bramble Rose.