Savabeel’s son a star in the making 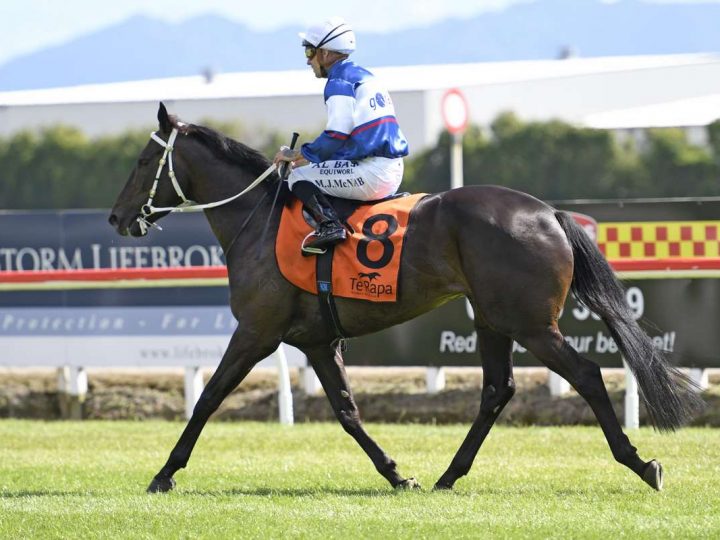 Starrybeel confirmed his status as a potential cup’s contender with a stylish display over 2200 metres at Ellerslie this afternoon.

Trained by Stephen Marsh, the son of Savabeel has now won four of his last six starts.

Starrybeel was a $180,000 purchase for Go Racing out of Waikato’s 2016 Karaka Premier Sale consignment.

He is a son of the O’Reilly mare Starry, who was unraced and is a half-sister to the Listed Widden Stakes winner Delta Girl.

Starry’s grand-dam is the dual Group Three winner and Group One placegetter Starcent.

Waikato Stud will offer a half-brother, Lot 435, by Pins to Starrybeel during the Book 1 session at Karaka later this month.