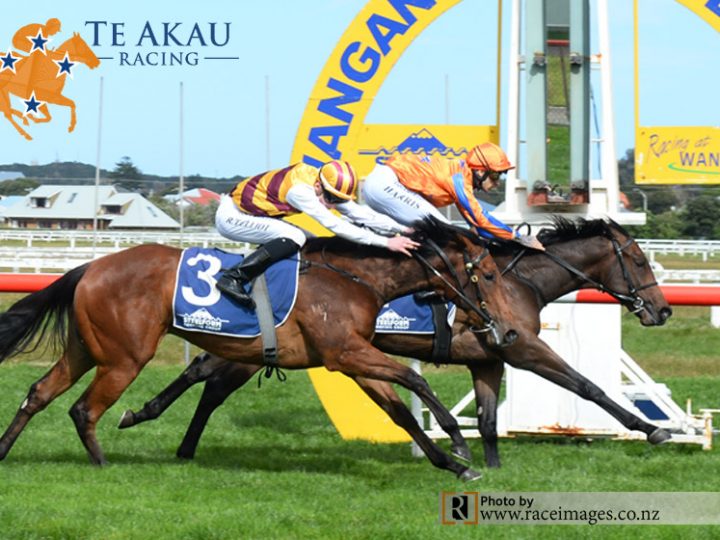 The Jamie Richards-trained youngster was unbeaten in two lead-up trials and had no trouble carrying that form over to race day.

He jumped well for rider Troy Harris to sit outside the leader and extended in the straight to comfortably claim the Taranaki-Wanganui Breeders’ Juvenile.

The well-related Cool Aza Beel was bought at Karaka by Te Akau supremo David Ellis for $150,000.

He is the first foal of Cool ‘N’ Sassy (Testa Rossa), who was successful three times in Australia.

Her second dam is a half-sister to the multiple Group 1 winner Malaguerra (Magnus).

It’s also the family of the Gr.1 Cooolmore Classic winner Aloha, dam of the boom Sydney filly Libertini (I Am Invincible).

Also of note in the pedigree is the Gr.1 Champagne Stakes winner Seabrook.