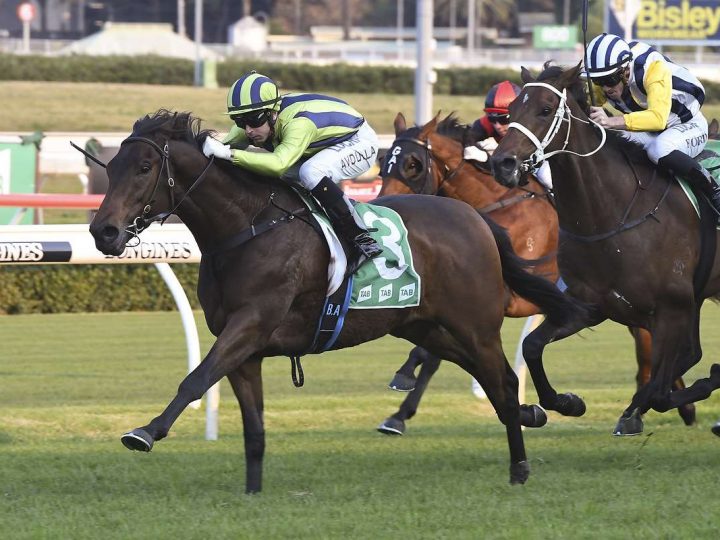 He is now the joint-favourite for the classic following an impressive victory at Randwick on Saturday afternoon.

Trained by John O’Shea, he posted the third win of his six-start career in outstanding style.

“At the half-mile the writing was on the wall,” O’Shea said. “He just had a lap full of horse and we know that he had the best turn of foot.”

Live And Free settled back in the field before he unleashed with a powerful finish in the hands of Benton Avdulla.

“He took me everywhere I needed to be and once I let him stride he accelerated really well and put a gap on them quickly,” he said.

A $200,000 Karaka yearling, Live And Free was originally in the Murray Baker and Andrew Forsman stable at Cambridge.

He finished second on debut at New Plymouth in November before relocating to O’Shea’s operation.