Savabeel’s son well worth the wait 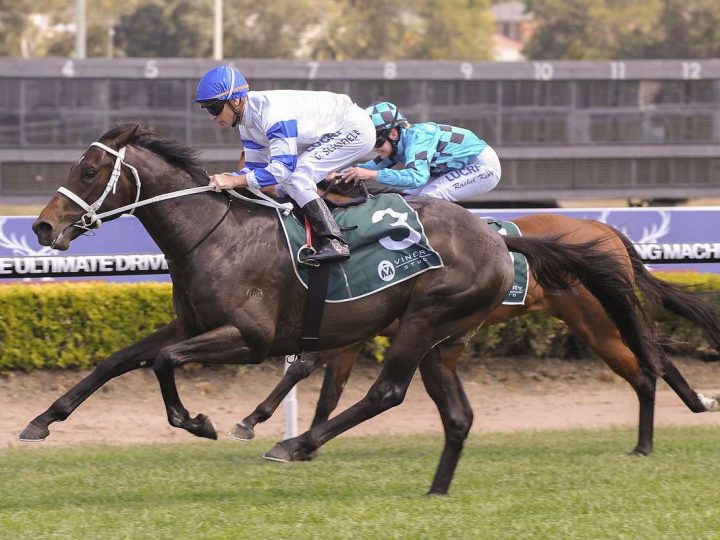 Chris Waller’s patience with Kaonic is showing its rewards with the Savabeel four-year-old now unbeaten in both of his runs this preparation.

He won twice last term, but the Sydney trainer decided against a Melbourne campaign and instead sent him to the paddock.

Kaonic successfully resumed in July and the entire struck again over 1400m at Randwick on Saturday.

“Their ability gets them only so far but, until they fully mature, they don’t get to their top level,” Waller said.

“We don’t have a problem waiting for them to be ready. Kaonic has matured into a lovely man instead of being a stressful colt.”

A $425,000 Karaka yearling, Kaonic is out of the Fastnet Rock mare Fast Love and the family of the European Group One winner Midway Lady.