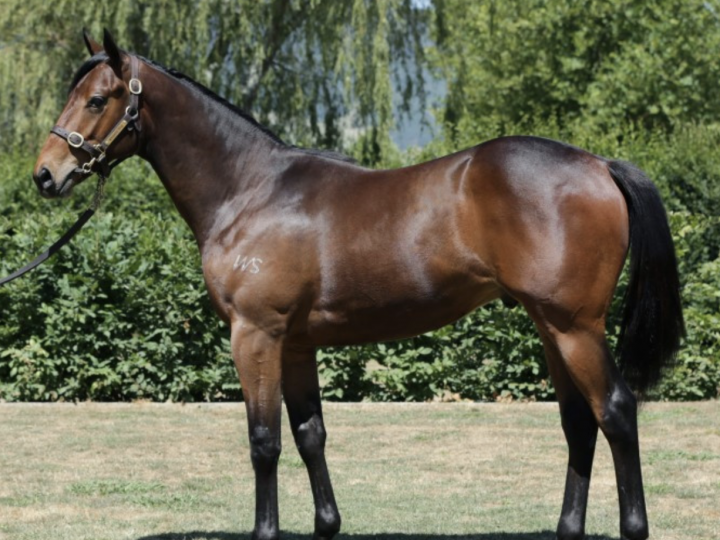 The Waikato Stud graduate was successful on Wednesday evening over 1650 metres, as he had been at his previous appearance, for trainer John Size and rider Zac Purton.

Savaquin was originally purchased out of the farm’s 2018 draft at New Zealand Bloodstock’s National Yearling Sale for $320,000 with John Foote Bloodstock signing the ticket.

He began his career in Victoria with Mick Price and Michael Kent Jnr before transferring to Lindsey Smith’s stable and won two of his three starts and subsequently relocated to Hong Kong.

Savaquin is a son of the Pins mare Sequin, a capable performer who won six races up to 1200 metres, who is a sister to three multiple winners including the G3 Hawkesbury Gold Cup runner-up Glintz.

Their dam Glitzy was successful in the Listed Rotorua S. and the family of the G1 New Zealand 1000 Guineas winner Imperial Angel and the G2 Mannerism S. winner Savapinski.