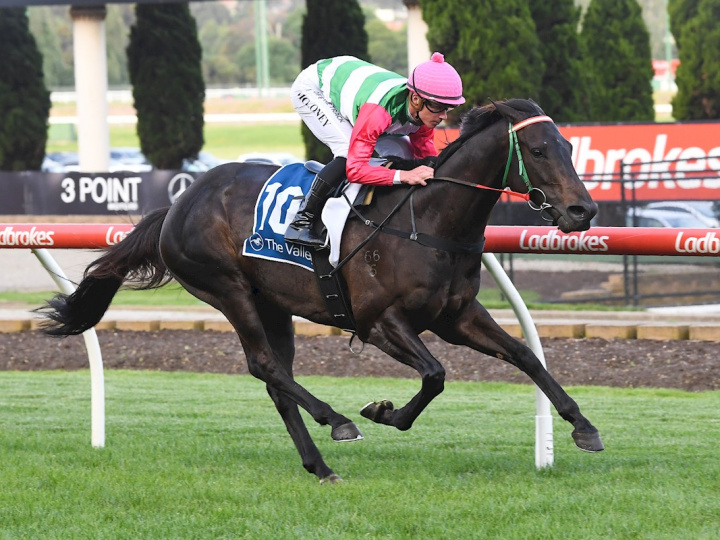 Hardy stayer Saving again did Waikato Stud proud when he ran out a hollow winner over 2500 metres at Moonee Valley on Friday evening.

The son of Savabeel has been in good touch this preparation for trainer Andrea Leek and he continued his purple patch of form with a demolition job against his Benchmark 64 rivals.

Rider Patrick Maloney took Saving straight to the head of affairs to set up a genuine clip in front and put the pressure on 600 metres from home.

The gelding dashed clear before the home turn and, with a minimum of urging, coasted home by 6l for the fourth win, and second this preparation, of his career for breeders Mark and Garry Chittick.

Saving is the first foal of the Pins mare Spending, a winner and black-type performer, and is a brother to the Listed Lonhro Plate winner Tilianam.

Spending is a sister to the G2 Angus Armanasco S. winner Shopaholic, dam of the dual winner and G1 Australian Oaks placegetter Bargain and the family of the four-time Group 1 winner Sacred Falls, whose stallion career at Waikato Stud was tragically cut short.