Savy’s Cup runneth over at Ellerslie 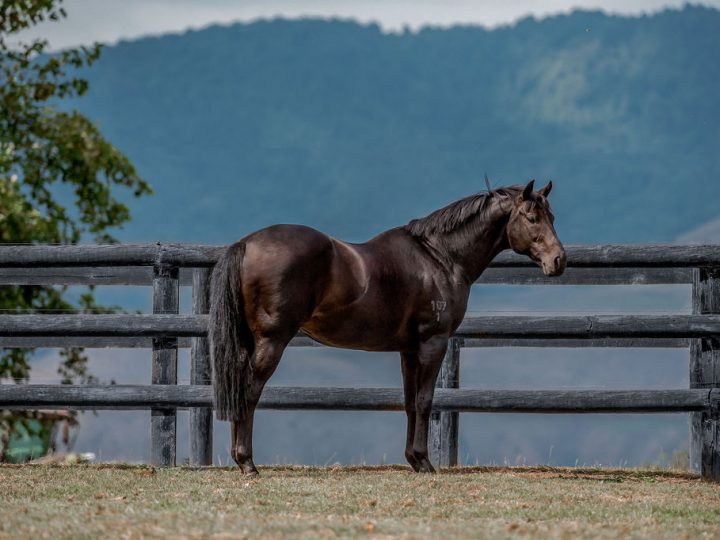 Savabeel struck a feature race blow on New Year’s Day when his daughter Savy Yong Blonk prevailed in a desperate finish to the G2 City of Auckland Cup at Ellerslie.

The Jamie Richards-trained mare had finished runner-up in the event 12 months ago and she produced a determined finish for rider Danielle Johnson to go one better by the narrowest of margins.

“I really didn’t know if she got there. I sat back in a corner and awaited the verdict,” Richards said.

“She really deserved that as she’s been second in this one, the G3 Waikato Cup and the G3 Counties Cup so she’s got the job done.

“She’s beautiful to deal with at the races, but at home she’s a pretty tough. It was a good win and a lovely ride by Danielle.”

Johnson admitted after going past the post that she thought she may have finished second best.

“I thought Ryan (Elliot, on Platinum Invador) had just got me, but he said well done after the line, so I was just hoping he was a better judge than me,” she said.

“Things haven’t really gone her way in recent starts, she’s got too far back in her last couple and it might not have been some of my best work. Thankfully, we’ve pulled it off today in the one that matters.”

She is a half-sister to the G3 Gloaming S. winner and G1 Australian Guineas runner-up Strike The Stars and their dam Ambitious was second in the G1 New Zealand 1000 Guineas.