Seaway back with a bang 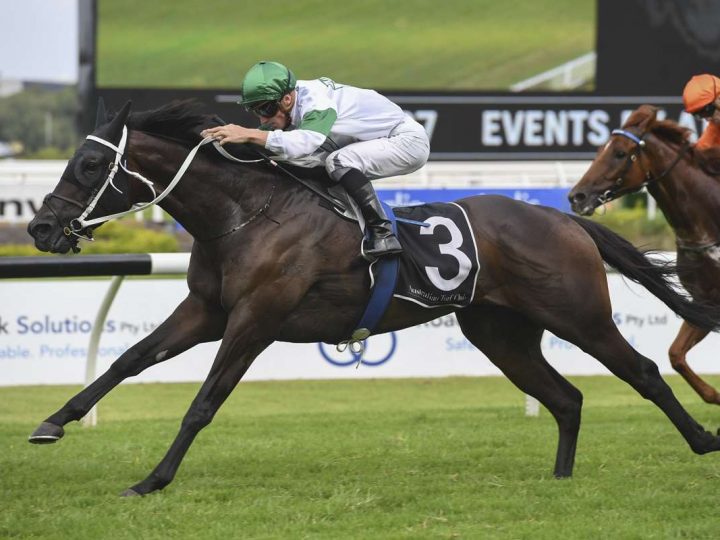 Talented galloper Seaway made a triumphant return to racing today with a dominant win at Rosehill.

The Waikato Stud-bred sat in the trail to the turn and, once clear, was too good for his Benchmark 88 rivals.

He has now won four of his 10 starts and finished runner-up in last season’s Gr.2 Queensland Guineas.

Trained by Chris Waller, Seaway was a $210,000 Karaka purchase for Star Thoroughbreds.

He is a half-brother to Kiwi Karma, who was a multiple black type winner in Singapore.

Their dam is the One Cool Cat mare Miss Purrfection, a half-sister to the Gr.2 Sir Byrne Hart Stakes winner Cheiron.