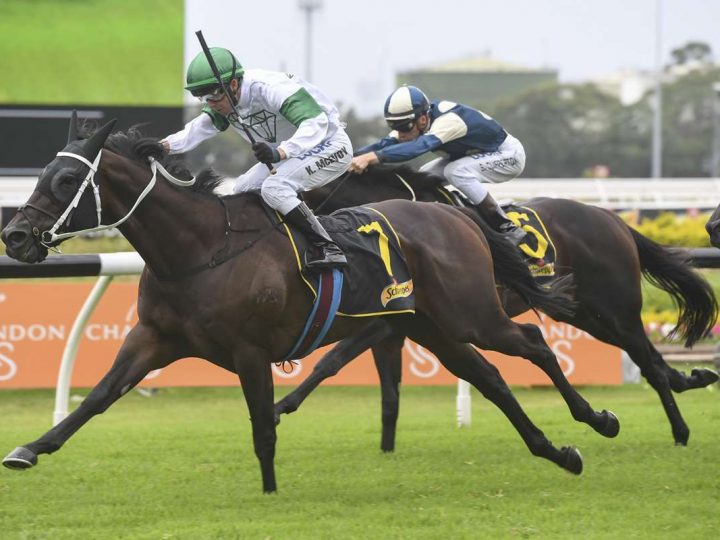 Talented four-year-old Seaway looks set to make his mark in strong company during his autumn campaign.

The son of Ocean Park remained unbeaten this preparation following his handicap success over 1500 metres.

Seaway had resumed with a course and distance win for trainer Chris Waller earlier this month.

He was purchased out of Waikato Stud’s Premier Sale draft to Karaka in 2016 by Star Thoroughbreds for $210,000.

Seaway is a son of the One Cool Cat mare Miss Purrfection, also the dam of the multiple Singapore stakes winner Kiwi Karma.

The dam is a half-sister to the Gr.2 Sir Byrne Hart Stakes winner Cheiron.