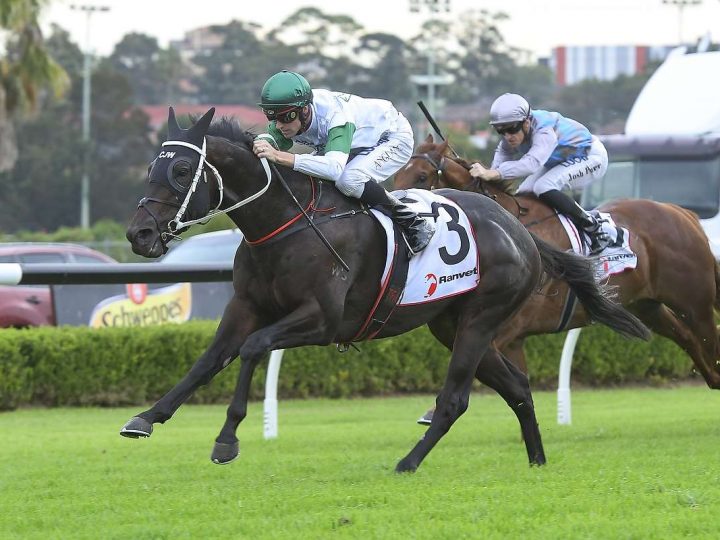 With three wins from six starts, the colt’s progress for in Sydney suggests loftier targets are imminent.

Seaway is a son of the four-time winning One Cool Cat mare Miss Purrfection, who has a proven track record at stud.

She is the dam of the multiple Singapore black type winner Kiwi Karma.

Miss Purrfection is also a half-sister to the Gr.2 Sir Byrne Hart Stakes winner and Group One placegetter Cheiron