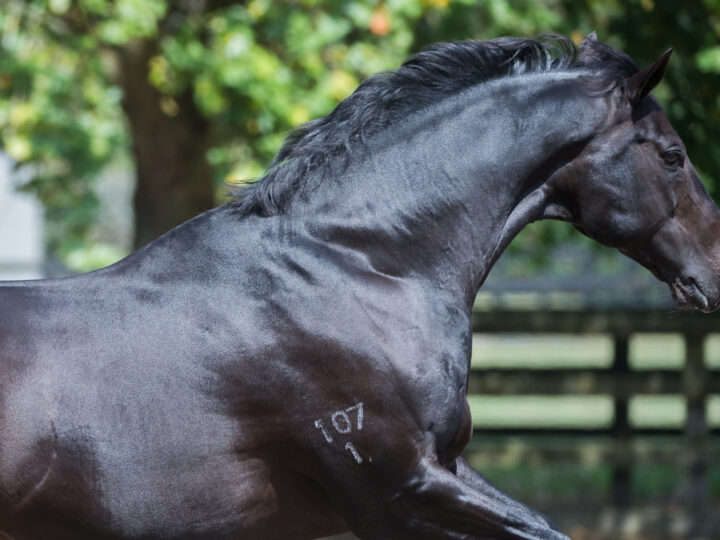 Selfie Time completed a winning double at Kembla Grange today for Waikato Stud graduates when she strode to a clear-cut maiden success over 1400 metres.

Following on from The Replicant’s success in the previous event, the well-related daughter of Savabeel was sent out a commanding favourite and from barrier rise rider Dylan Gibbons took bad luck out of the equation.

He sent the Richard and Will Freedman-trained three-year-old to the head of affairs and, after slipping clear at the top of the straight, the filly stayed on strongly for a deserved victory.

Selfie Time had finished runner-up in two of her previous three outings, including a most recent second at Goulburn.

“She went super there and it probably wasn’t the best of circumstances for an inexperienced horse,” Gibbons said.

“She got cluttered up and still found the line so I thought it was a tremendous run.”

She is out of the O’Reilly mare Bingo whose Savabeel colt was knocked down at Karaka earlier this year for $440,000 to Te Akau’s David Ellis.

Bingo is a half-sister to the dam of the G1 New Zealand 2000 Guineas winner Aegon with Waikato Stud’s multiple top-flight winner Daffodil also featuring on the pedigree page.