Sewreel sharp as a tack at Te Rapa 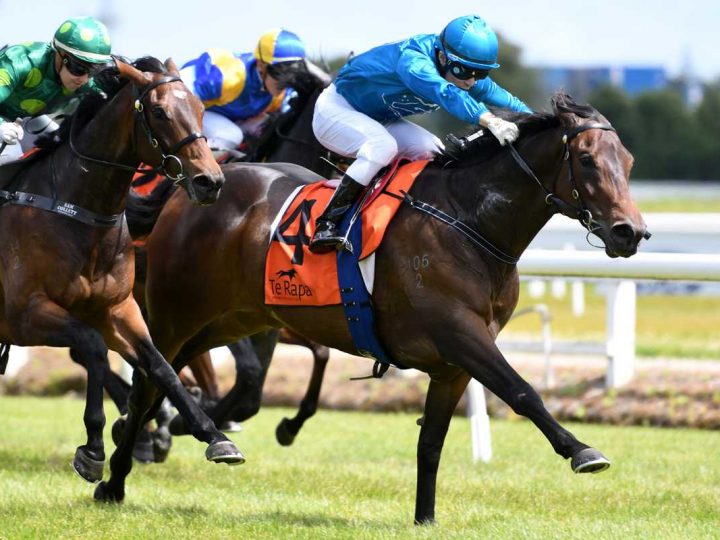 Black type winner Sewreel has opened her four-year-old campaign in dynamic fashion. The daughter of the champion stallion Savabeel was produced in fine fettle at Te Rapa this afternoon by trainers Murray Baker and Andrew Forsman and she raced right up to her looks.
Off an eight-month break, Sewreel unwound strongly in the hands of Masa Tanaka for the fourth win of her eight-start career. In the process, she claimed the scalp of Hiflyer, considered a future Group One winner by trainer Peter Lock.
Sewreel, who was successful in the Listed Bob Sharrock Memorial Oaks Prelude last term, was purchased by Baker for $42,000 out of WS’s 2014 Select Sale draft to Karaka in 2014. She is out of the unraced Pins mare Haberdashery who is a half-sister to the Gr 1 Queensland Derby winner Lachlan River.