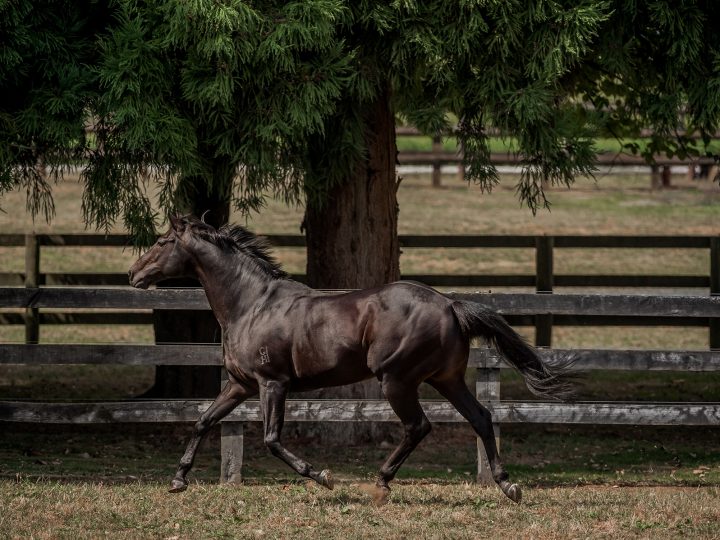 She completed a hat-trick of victories having broken her maiden at Counties before a remarkable
effort saw her triumph last month at Riccarton where jockey Kozzi Asano was all but unseated at the
start.

“That was a little bit freakish after I thought it was all over at barrier rise,” trainer Stephen Marsh
said.

It was a much more straight-forward exercise for Atishu and Asano this afternoon and they settled at
the back of the field. They were widest on the turn and thundered home to win going away by an
impressive margin.

“The step up to a mile really helped her and she’s a promising filly,” Marsh said.
Atishu was a $260,000 purchase for Albert Bosma’s Go Racing syndication company at New Zealand
Bloodstock’s National Yearling Sale.

She is a daughter of the winning No Excuse Needed mare Posy and she is a sister to the three-time
Group 1 winner Daffodil, dam of the recent G2 Sunline S. runner-up Grand De Flora.

It is also the family of the G1 New Zealand 2000 Guineas winner Aegon and Courier Wonder, a son of
Sacred Falls who is unbeaten in two appearances in Hong Kong.

Whale of an effort in Cup

A gallant Whale Song completed a black-type double at Riccarton today for breeder Waikato Stud
when the Ocean Park mare was successful in the Listed Easter Cup.

Following on from farm graduate Atishu’s Listed win in the NZB Airefreight S., the Michael and
Matthew Pitman-trained Whale Song cut the corner into the straight and finished gamely under
apprentice rider Wiremu Pinn.

Whale Song was purchased at New Zealand Bloodstock’s National Yearling Sale by Michael Pitman
for $10,000 and is a son of the unraced Pins mare Nadel Dame.

A half-sister to the multiple Singapore black type winner Currency, Nadel Dame is also the dam of
the multiple winner and stakes placegetter Lady Nadel and the family of the dual Group 2 winner
and Group 1 performer Our Abbadean.