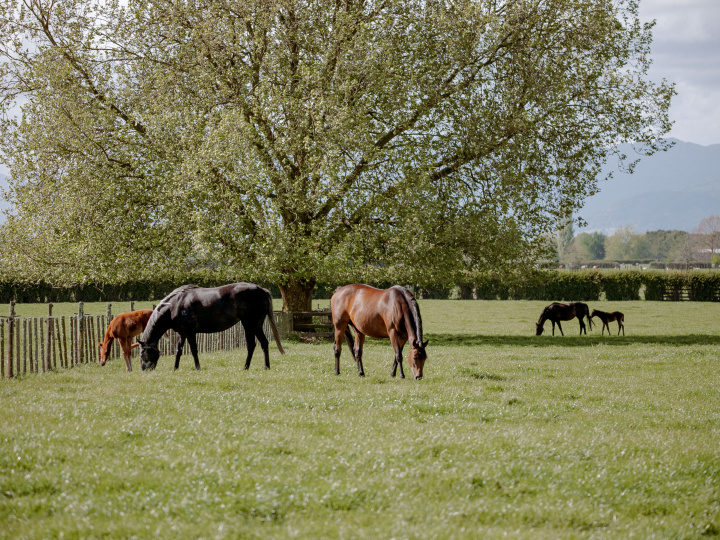 Red Vienna produced a stirring performance to claim the thick end of the stake over 1300 metres on the synthetic track at Cambridge this afternoon.

Trained by Tony Pike, the progressive three-year-old looked to have blown his chance when he ambled out of the gates to settle a clear last and ride Michael McNab sat quietly before urging his mount closer before the turn.

Red Vienna drove between runners in the run to the post for a handsome victory and his second on the bounce following his course and distance maiden success earlier this month.

That was achieved in contrasting fashion when he was away smartly from a wide barrier to lead all the way.

The son of Bull Point was bought for A$125,000 at the Inglis Melbourne Premier Yearling Sale and is raced by an ownership group that includes Waikato Stud.

Red Vienna is out of the Snitzel mare Vienna Waltz, who was successful as a juvenile, and she is a daughter of the G3 Sweet Embrace S. winner Burning Sands and the family of the G2 JJ Liston S. winner and G1 Underwood S. runner-up Skoozi.