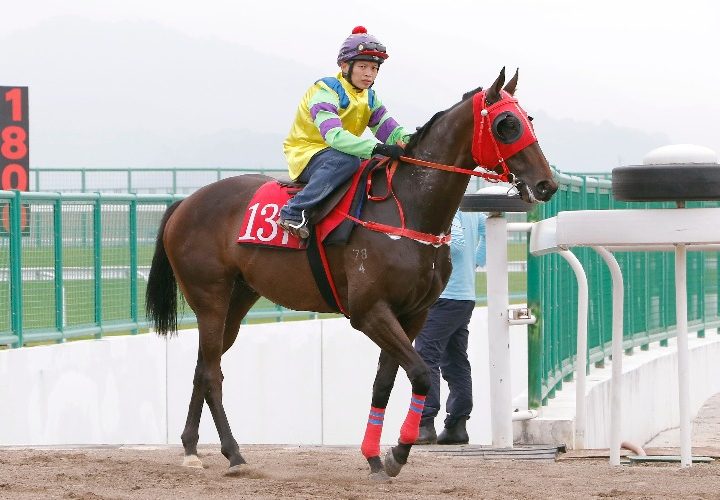 Clement Legend has showed his appreciation of a return to middle distance racing in Hong Kong with success at Happy Valley.

The son of Ocean Park was successful this week over 2200 metres in the hands of Karis Teetan.

Clement Legend was originally a $180,000 purchase at Karaka for Raffles Racing.

He is out of the Montjeu mare Spiriting, whose three foals to race have all been successful.

Spiriting comes from a well-performed staying family as she is a half-sister to Just Polite.

She won the Gr.3 Kingston Town Stakes and is the dam of the Gr.1 Auckland Cup winner Ladies First.