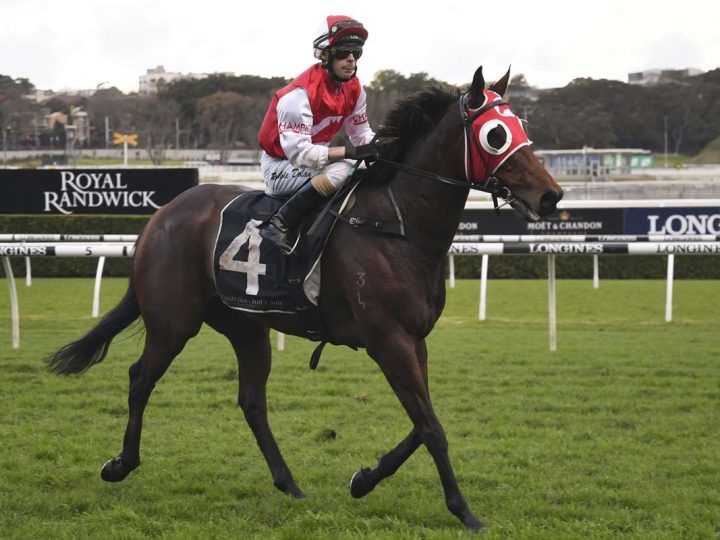 What Southern Lad lacks in size, the Ocean Park four-year-old more than makes up for in talent and fight.

He is compiling a tidy record with four wins from 11 starts, the latest of them at Randwick.

He was rock-hard fit, which is very important on a testing track and we know he could handle the going,” trainer John O’Shea said.

“It was no surprise to see him tough it out the way he did.”

“He’s a real little bulldog, that’s what I like about him,” he said.

“He was there to be beaten at the 200m, but he picked himself up and kept working to the line.”

Purchased and raced by Champion Thoroughbreds, Southern Lad is a half-brother to the stakes winners Kuro and Distinctive Darci.

Ocean Park has a career winning strike rate of better than 57 per cent and over 60 per cent in Australia.