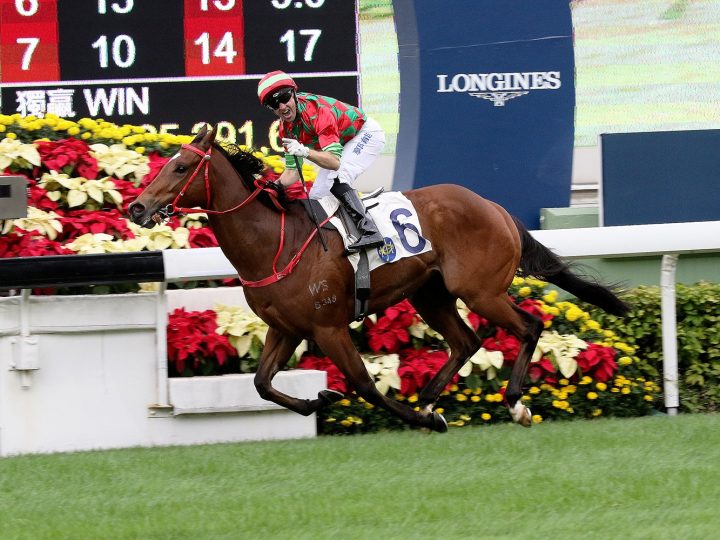 Regency Legend has made his presence felt at the first time of asking on one of the racing world’s premier stages.

In his Hong Kong debut, the Waikato Stud-bred and sold three-year-old was successful at Sha Tin last evening on international night.

Trained by Danny Shum, the son of the late Pins was a runaway victor over 1200 metres in the hands of Neil Callan.

Regency Legend raced as Espumoso in New Zealand and was a two-time juvenile winner for Murray Baker and Andrew Forsman.

He also ran second in the Gr.2 Wakefield Challenge Stakes before his sale to Hong Kong interests.

Regency Legend was originally purchased at Karaka in 2017 by Pamsel Investments for $50,000 and is out of the unraced O’Reilly mare Sparkling.

She is a sister to the dams of the Group One winner’s Sacred Star, Diademe and Embellish.

Waikato Stud will offer a half-brother to Regency Legend by Savabeel (Lot 423) during the Book 1 session at Karaka in 2019.