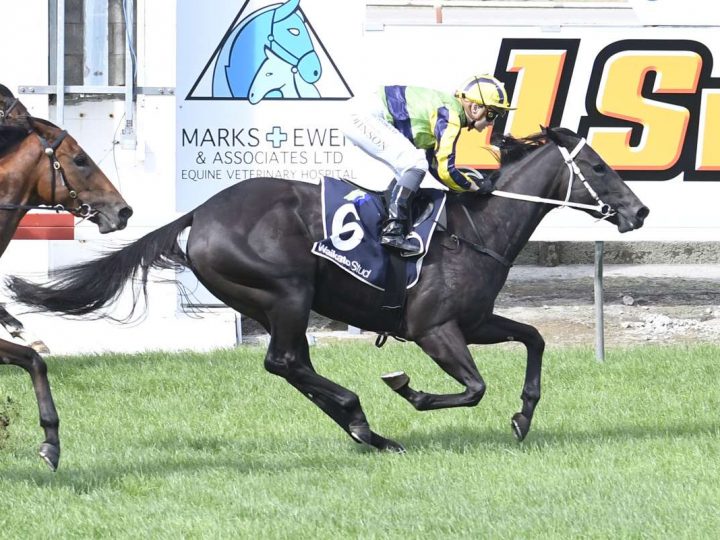 Stakes winning filly Santa Catarina has arrived in Sydney ahead of a tilt at Saturday’s Gr.2 Tea Rose Stakes (1400m) at Randwick.

The Stephen Marsh-trained daughter of Savabeel was a last-start runner-up at Taupo when resuming over 1100m and boasts a Listed victory over that distance at Te Rapa in May.

“She flew out yesterday afternoon and arrived in the early evening at Randwick at John Sargent’s,” Marsh said.

“She’s travelled very well and ate well last night, and she seems pretty bright in herself.”

“If she can get the right draw and take a good position she will get her chance. She will improve again with the run, but this will tell us exactly where we are with her.”

Marsh, who is yet to lock in a rider, said the three-year-old filly was likely to have a brief spring campaign in Sydney, a tactic used successfully with Sofia Rosa, who later returned in the autumn to win the Gr.1 Australian Oaks (2400m).

“If she doesn’t run up to expectations, we will head back and get our spring campaign back on track in New Zealand.”

Santa Catarina is raced by prominent New Zealand owner Lib Petagna under his JML Bloodstock banner. The Wellington owner has also enjoyed success with the Marsh-trained Sofia Rosa, while the Cambridge conditioner was the initial trainer of Lucia Valentina, who later went on to win three Group One races for Newcastle trainer Kris Lees. – NZ Racing Desk