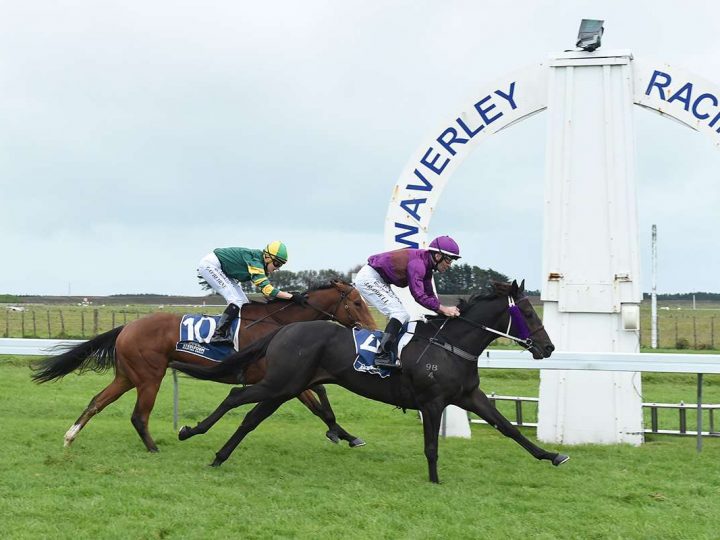 Waikato Stud graduate Lincoln Star capped off a bright start to his career this afternoon with a breakthrough success at Waverley.

The Lisa Latta-trained three-year-old had placed in four of his previous start before he struck gold over 1650m in Jonathan Riddell’s hands.

“He deserved that, he’s been knocking on the door for some time now,” stable representative Miranda Duthie said.

By Savabeel, Lincoln Star is a son of the dual Group Three winner Dating, who is a daughter of O’Reilly.

“He’s a lovely horse with a bright future,” Duthie said. “He’s not that big, but Jonathan rode his mother and said she wasn’t either.”

Lincoln Star was a $180,000 Karaka purchase, the same price the stable paid for his brother last year.