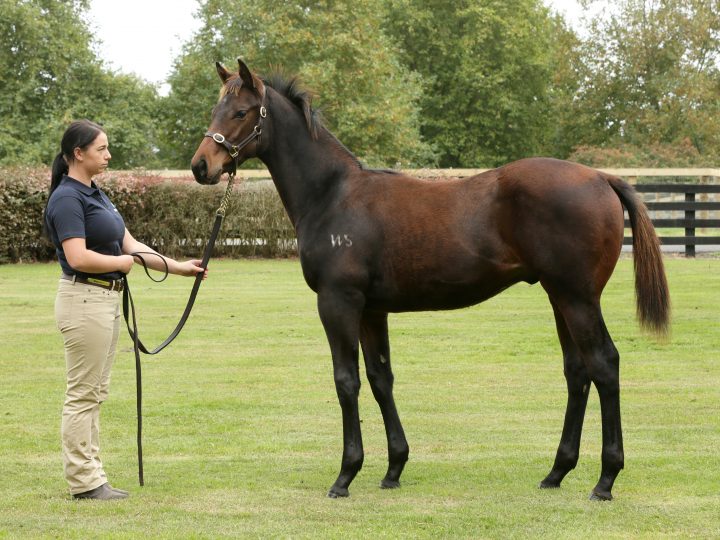 Off the back of a continual string of winners and black-type performers, the progeny of Ocean Park were well sought after at this week’s New Zealand Bloodstock May Weanling Sale.

Topping Waikato Stud’s draft was Lot 358, an Ocean Park colt out of the unraced O’Reilly mare We Love, a half-sister to the Australian stakes winner Delta Girl. The pedigree also features the Group One performers Starcent, Strike The Stars, Best Case and Ambitious.

The well-bred youngster was purchased by Sheamus Mills Bloodstock of Victoria for $45,000 and will join Princess Park’s Pinhooking Syndicate and will be re-offered during the 2019 yearling sales.

Also selling for $45,000 was an Ocean Park weanling filly offered by Blandford Lodge. Catalogued as Lot 301, she is out of a half-sister to the dam of Gr.1 Melbourne Cup winner Americain and was knocked down to Hallmark Stud.

Meanwhile, a daughter of Ocean Park in Waikato Stud’s draft realised $32,000. She went to the bid of Group One Hong Kong.

The weanling is out of Really Reputable, an O’Reilly mare with a proven record at stud.

She is the dam of the multiple winner and Group performer Florence Jean and Morse Code, a seven-time winner.
Really Reputable is a half-sister to the Australian Group Three winner Stickpin.