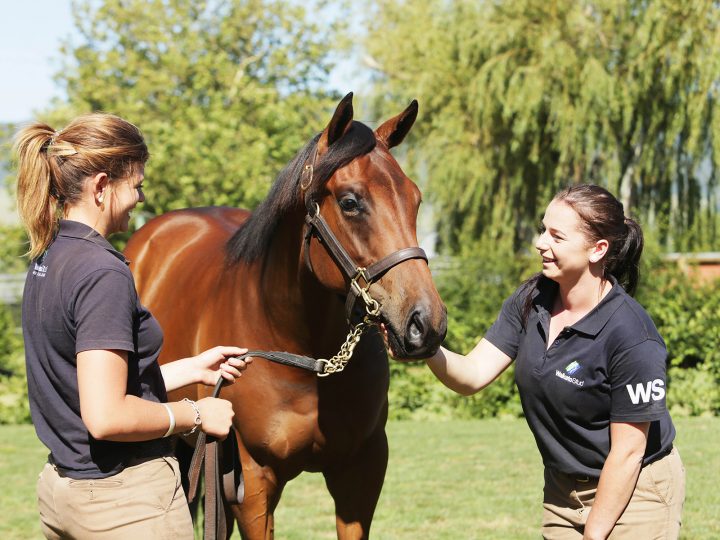 The regally-bred Grand Bouquet has made a lightning start to her racing career in Australia.

The Waikato Stud graduate won at just the second time of asking with a smart victory at Hawkesbury.

Trained on the track by Kris Lees, Grand Bouquet is a daughter of Savabeel and Daffodil.

She is the fourth foal of the triple Group One winner Daffodil and a sister to the multiple winner Snowdrop.

It is also the family of the top-flight winner Good Faith.