Stud deliver another Group One 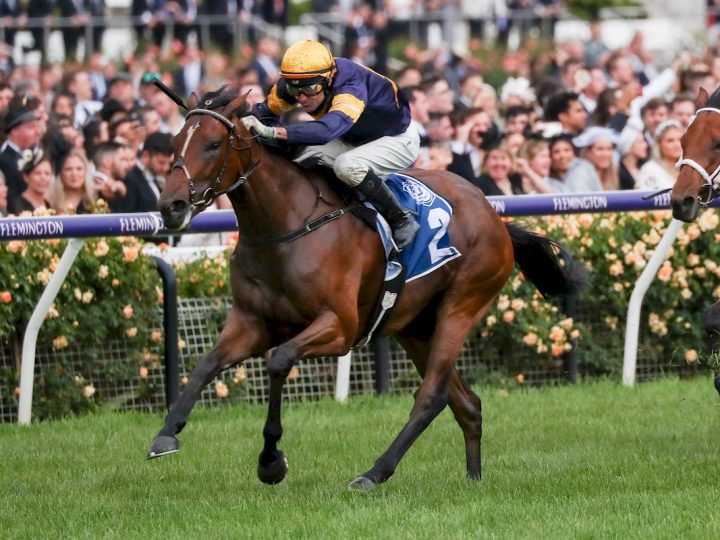 Waikato Stud has been a major player in both of trainer Michael Moroney’s Gr.1 All Aged Stakes victories.

His first was with Tivaci, a son of High Chaparral who now stands at the leading Matamata nursery, while his second success in the Randwick feature on Saturday was delivered by Tofane.

The mare is a daughter of the stud’s Ocean Park and a second top-flight winner for the stallion. His first was courtesy of the Gr 1 Epsom Handicap hero Kolding.

Moroney was able to draw comparisons between his two All Aged Stakes winners, who were both out of luck in their lead-up events.

“It’s a great result and we threw her in at the deep end when we decided to concentrate on the Group Ones and to have her win one is great,” he said.

“Tivaci should probably have won the Gr 1 Newmarket Handicap the year he ran and Tofane should have run second, I wouldn’t say she should have won.

“He went on and won this race and now she has. She’s a pretty lightly-raced mare and only had the 14 starts, she’s only been racing for 18 months if that.

“She’s got another season in front of her and we can look forward to that now.”

Tofane was ridden by Opie Bosson and he was able to stay on the tail of runner-up Pierata all the way.

“The draw helped her and we got in a beautiful spot following the horse to beat and we got into a dogfight in the straight. I wasn’t sure if I got up or not until I saw the screen when I got back.”

Tofane was bred by Curraghmore Stud’s Gordon Cunningham and started out in Ballymore’s New Zealand stable before being secured by clients of their Australian stable after a forward showing at the Te Teko trials.