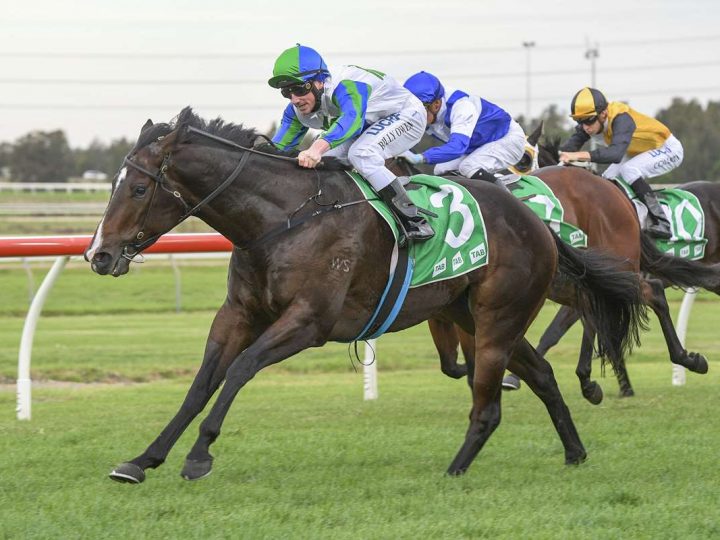 Loved One has continued her impressive progress through the grades for trainer John O’Shea with further success at Kembla Grange.

The Ocean Park three-year-old was successful over 1200 metres yesterday for her third win from eight appearances.

The filly, who races in the colours of breeders Waikato Stud, is now unbeaten in two appearances in her current preparation.

Loved One is a daughter of the well-related Danasinga mare More To Love.

More To Love is a half-sister to the New Zealand, Australian and international Group One winner Starcraft.